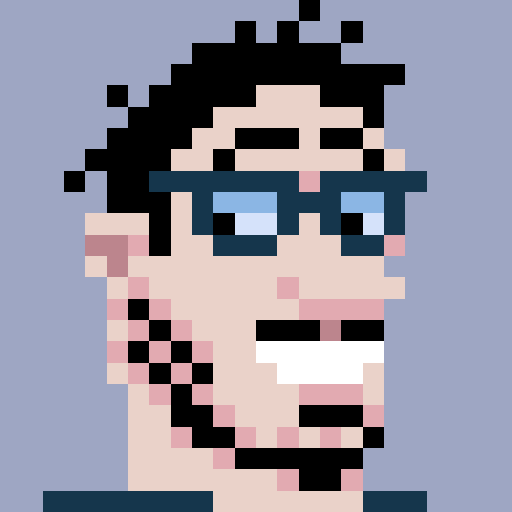 Detecting when an Android app backgrounds in 2018 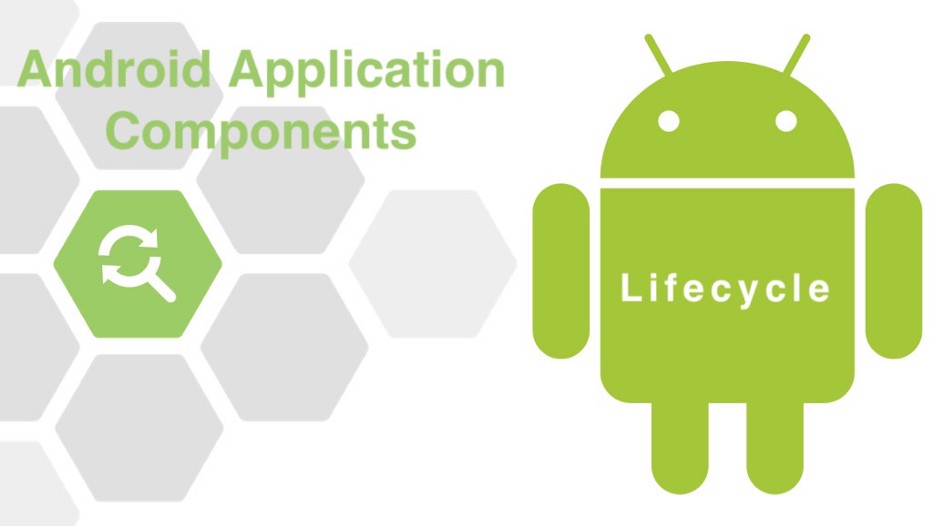 NOTE: Google has fixed (or claims to, for I haven’t had the time to check it yet) this in the latest Beta 4. At this time, I don’t know if the version will be 1.0.4 or 1.0.3 or X.X.X, but if you implement the workaround described below, leave a //TODO to check back when the fix is released “sometime during 2018”.

DISCLAIMER: I don’t know much about Android Themes, Styles and textAttributes. I understand (I think) the difference and how they operate in theory but I find the system extremely confusing, unintuitive, complicated, verbose, poorly supported and completely uneeded. I get the idea behind it, but it’s become a monster and with the addition of the appCompat, material, and other things, it made it even worse, for some things work in some places, under some circumstances. What is sad (about me) is that I started doing Android circa 2009, 2010; I should know better.